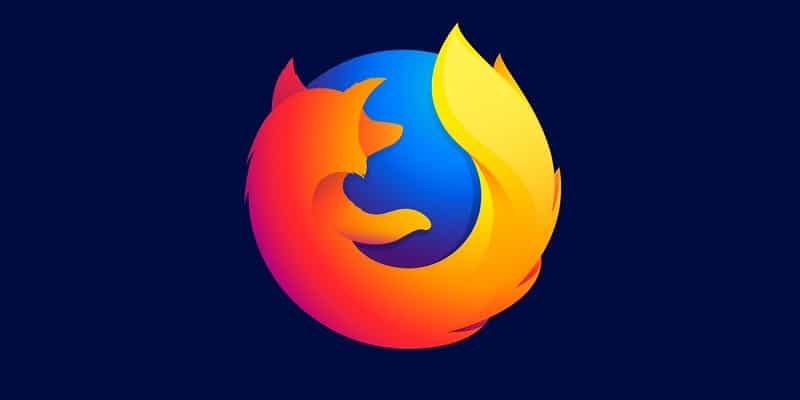 On the Mozilla Blog last week, Dave Camp, Senior Vice President of Firefox, announced that the browser he manages will now block known third-party cookies, including Google Analytics by default. While many analytics analysts, SEOs, and advertisers are obviously miffed on the idea, the sale from Camp is all about enhanced tracking protection from your online behavior (a.k.a. privacy). 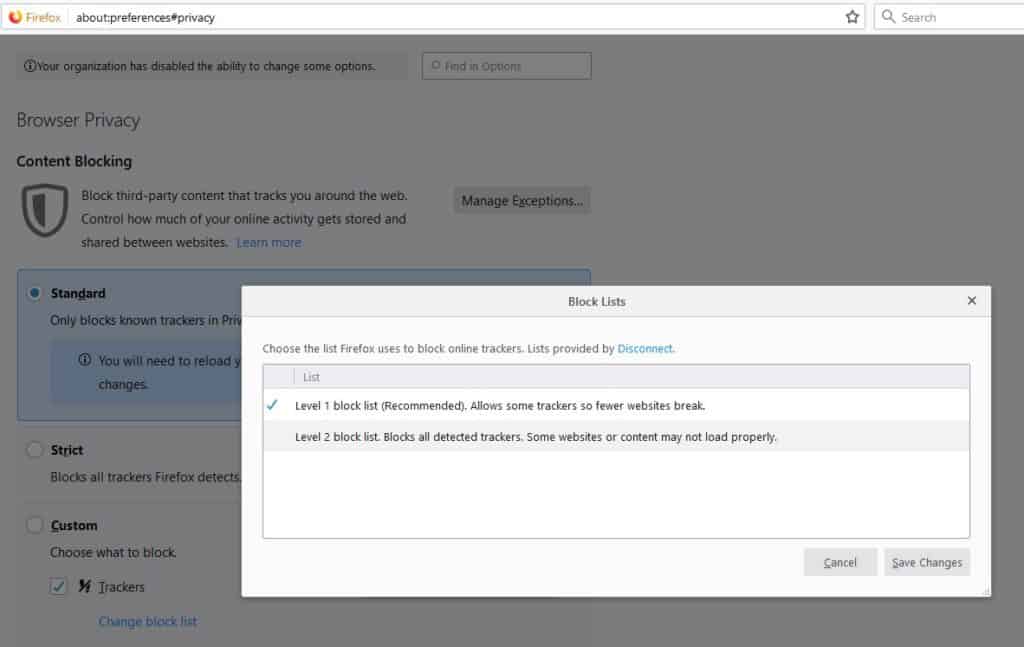 Firefox’s new tool that blocks cookies from collecting user data is called “Enhanced Tracking Protection.” The tool will block third-party tracking cookies from collecting anonymous user data. According to Mozilla, the user experience will not be affected. When users visit sites that use these tracking tools, a shield icon will appear in the address bar next to the URL, indicating that the user is now protected.

The “Enhanced Tracking Protection” tool has been implemented for users who have installed Firefox since the update was released. For everyone else, the tool will be gradually rolled out in the coming months. Users that want to activate this protection right away can go to the Privacy and Security page under the Menu. Content Blocking will be listed under Browser Privacy, and users can choose between Standard, Strict, and Custom settings. Allowing customers to customize their settings is great because it allows them to have more control over their experience online.

Enhanced Tracking Protection is among several tools and extensions that Firefox has developed to enhance user protection on the web. Among these tools is the Firefox Facebook Container, which is a browser extension that helps isolate web activity from Facebook.

Lastly, Firefox Monitor is a service that alerts users when their emails have been part of a data breach. The service includes a dashboard that allows users to monitor various email accounts, such as personal and work.

Mozilla Blocks Others, But Still Wants Your Data

While privacy and GDPR are all hot topics in 2019, I can’t help mention the ironic note that just below all the “default blocking” Mozilla’s own settings for their data collection is actually encouraging everyone to let Firefox collect data and send interaction data to Mozilla. Furthermore, Firefox has a passwords manager, similar to LastPass, that they want you to use.

For all the data collection they use, you can learn more here.

What Does This mean for Business?

The most notable update is the browser blocking Google Analytics and other related tools that track online and mobile traffic. As mentioned, the update is part of the company’s goal to keep users’ data private; however, we believe small business advertisers and site owners will see a drop in the organic traffic and retargeting audience list from paid ads.

At the time of writing this article, statcounter.com shows Firefox is the third most popular browser with 5.07 percent of worldwide market share. With Chrome and Safari browsers owning about 78 percent of the market we expect anticipate very minor impact; however, if you’re wondering why Google Analytics traffic looks down 5 percent in two months, this missing traffic could be a contributing factor. 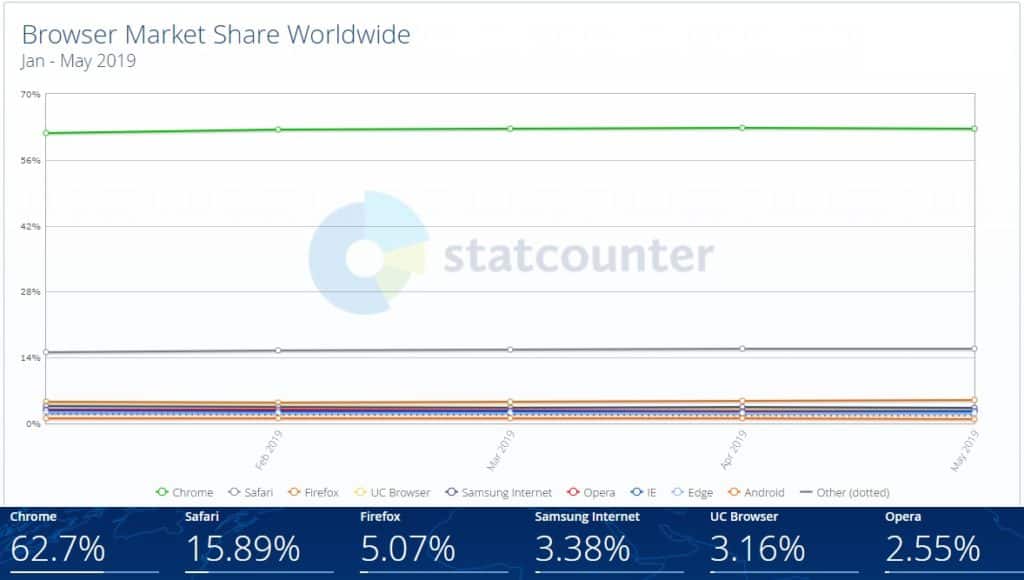 In addition to negatively affecting businesses and sites, this update may influence users, as well. According to Mozilla, some content may be blocked based on domains that use tracking tools and if the content is part of the page layout it may not render that piece.

This means your browser could potentially cause poor user experiences on the site by blocking text most people want to read. Of course, users can disable the tool that blocks Google Analytics and other third-party cookies, but this is another extra step that can lead to poor perceptions of the browser working as people would like. 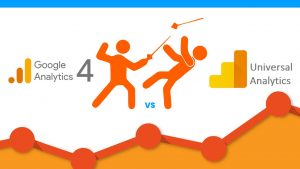 For most agencies and marketing teams, getting GA4 installed and set up has been ...

Microsoft is changing the game with its latest offering?a free UX analytics tool ... 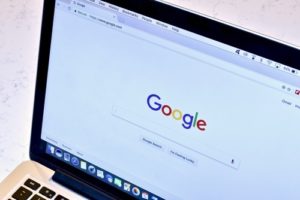 What Google Analytics Can Tell You About Your Website

Google Analytics is a powerful tool that can provide many insights into your business? ...